The Rise of the Maccabees: A Historical Novel (Lions of Judea Book 1) by Amit Arad

August 26, 2020
The Rise of the Maccabees: A Historical Novel (Lions of Judea Book 1) by Amit Arad
The amazing story of the son of the priests who became a warrior & warlord. 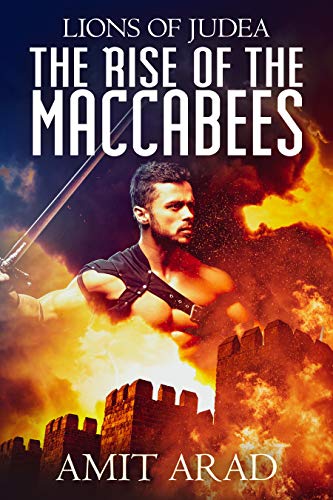