The World Ends When The Sun Falls by Sage Maddox

August 19, 2020
The World Ends When The Sun Falls
Get your FREE copy of Apocalypse Evolution: When The Sun Falls
The world is coming to an end, and William, a young gaming addict, is brought to this realization when he is almost killed by a character inside his own video game. He is saved by another gamer and sees bruises on his body when he leaves the game. 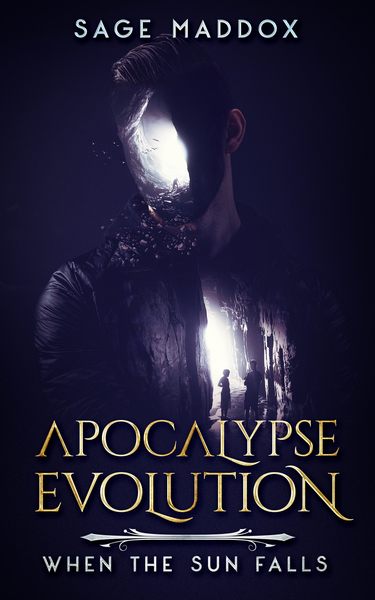