China Uncovered: The Rise of the Dragon by Remington Gladwell

September 10, 2020
China Uncovered: The Rise of the Dragon by Remington Gladwell
Coronavirus has pushed the world to question the accuracy of China’s response, and to closely examine the gap between the truth and the Chinese Communist Party's propaganda. 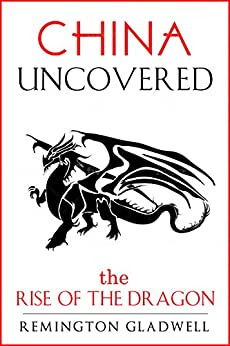