You Need To Know This Stuff by Craig Jackson

October 29, 2020
You Need To Know This Stuff by Craig Jackson
This book is an incredible blend of science and spirituality. I almost died twice. I became diabetic. My father, who was my best friend and my rock, passed with cancer. My vision was drastically blurred for over two months. One of my closest friends was put in jail for selling drugs. 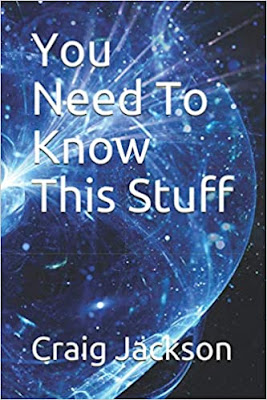