Journey to the Hopewell Star by Hannah D. State

November 10, 2020
Journey to the Hopewell Star by Hannah D. State 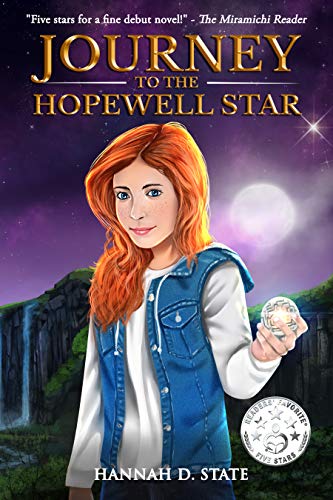