The Shattering: An Ashen Wasteland Series (The Prequel) by Tim Elkins 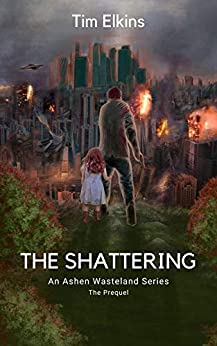