10- Steps to a 6 figure income by Tanisha Jamison 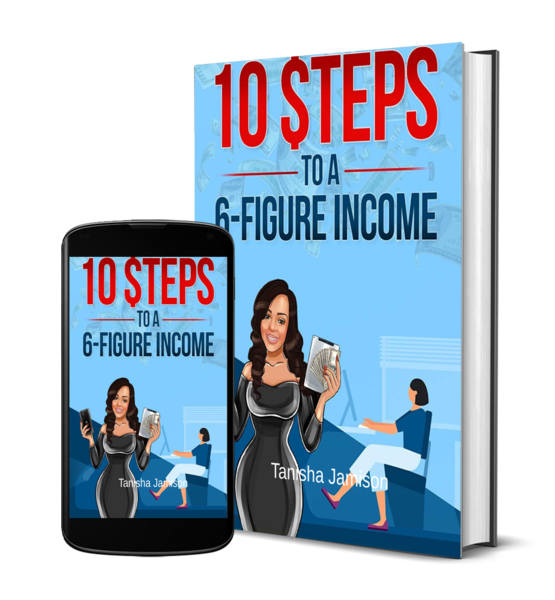