Blackamoores: Africans in Tudor England, Their Presence, Status and Origins 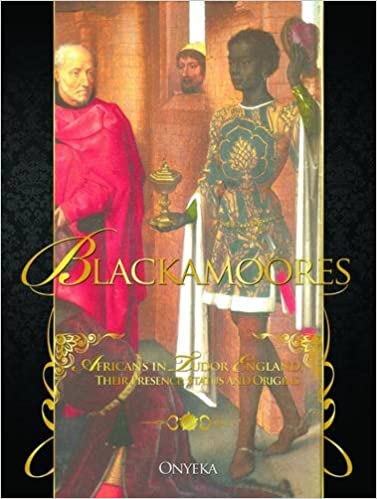