Great Influenza, 1918 Flu Pandemic, How The World Survived A Pandemic by Ruc Publishing 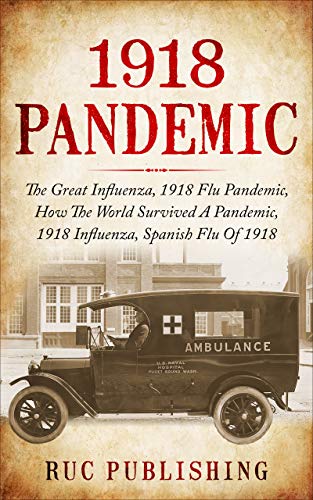