Red, White and Black: No Justice, No Peace: The Story Of Black And White People In America And How To Prevent That Story From Becoming Red by Mike Shabazz

December 05, 2020
Red, White and Black: No Justice, No Peace: The Story Of Black And White People In America And How To Prevent That Story From Becoming Red by Mike Shabazz
"A fascinating look into the history of race in a country that has seldom been so divided." - Reviewer, ★★★★★ 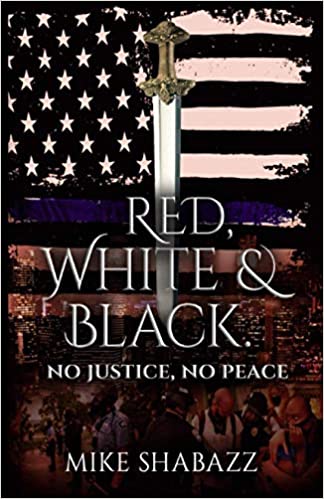