December 26, 2020
Time for the World to Learn from Africa (Hearing Others’ Voices Book 1) by Ruth Finnegan
LITERARY TITAN GOLD AWARD 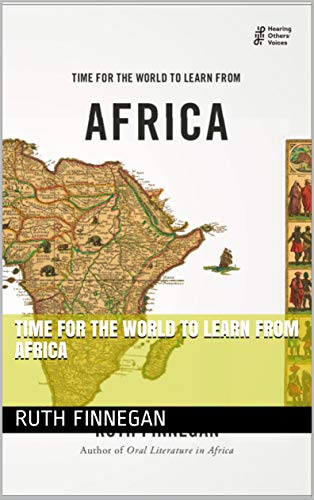