Get this amazing book here: The Color of Crimson: Vampyros Nocturnals by Christopher Blake Randolph 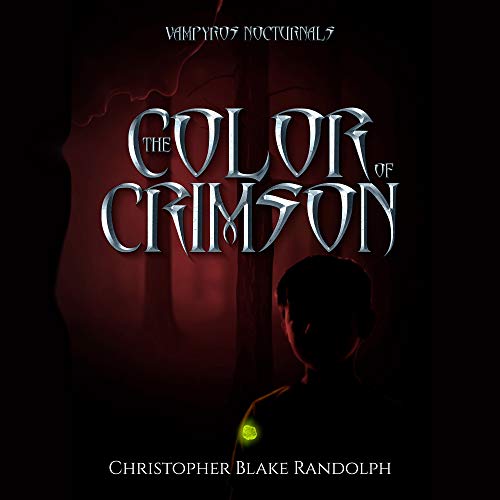