Spring Training A Sports Romance: The Prequel of Ballers & Curves by Summer Rose 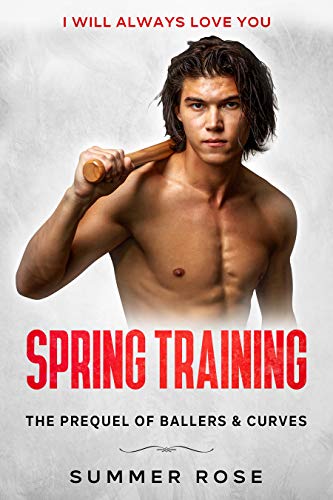