Jon B: Are You Still Down? By Dominique Carson

March 16, 2021
Jon B is an R&B icon. He rose to fame against the odds in the late 90s, and his version of blue-eyed soul has captivated fans and rhythm and blues lovers for over a quarter century. 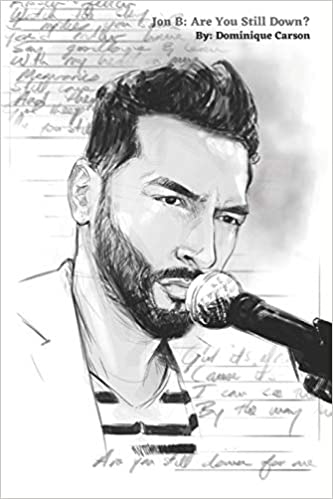