May 06, 2021
Visitor: an Alien Romance Space Opera Adventure by Wayne Meyers
"The story moved at a lightning pace. I enjoyed the plot and the characters. It was truly "An unexpected journey"." - Amazon Customer 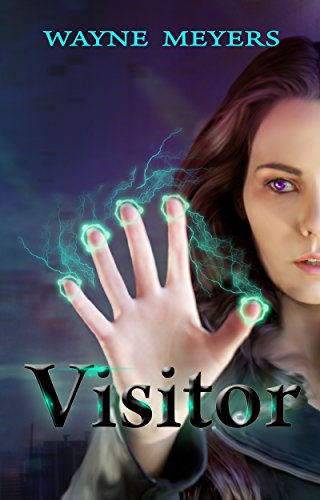