SANTA CLAUS AND THE LITTLE PHARAOH: THE ROYAL RECEPTION by PIERRE BERNARD KOKO 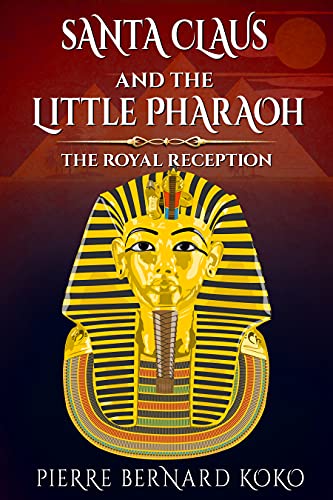