The Emancipation of Limits A. Paj Turner 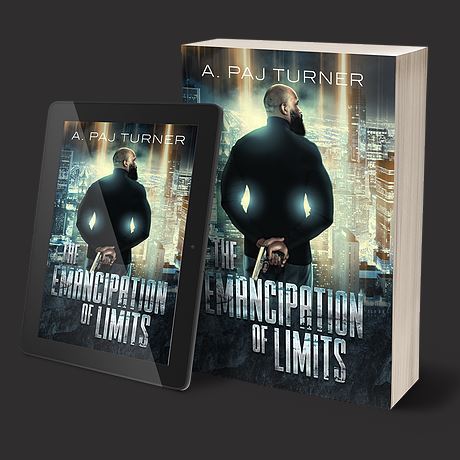 Richie, a visionary and an entrepreneur, returned to Chicago to help build businesses in the black communities. He provided better opportunities for his people by recreating the success of Black Wall Street using profits from the drug trade. Richie planned to exit the game once he felt the communities could flourish without his assistance.
Get this amazing book here - The Emancipation of Limits A. Paj Turner
However, his connect takes extreme measures to solidify Richie’s ties to the business. Richie’s ability to adapt to any situation is tested by the unpredictability of the violence of the game, which leaves him vulnerable and pressured to stay the course. To add to his already difficult situation, an opposing crime organization and Chicago’s deadliest gangs aim to knock him off his path toward emancipating his people from society’s controlling influences.​
Can Richie overcome the obstacles and roadblocks placed before him? Or will he and his team fall victim to the streets, sending their revolutionary plans up in a blaze?
Get this amazing book here - The Emancipation of Limits A. Paj Turner