The King's Guard: A Memoir By Kareem "Plug" Chapman by Kareem Chapman 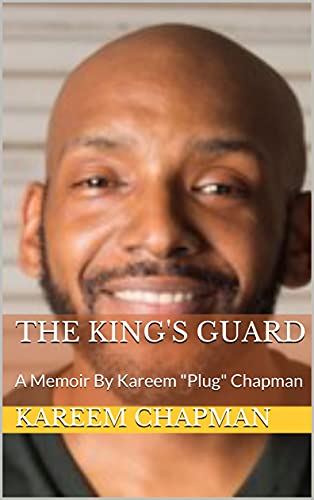