Born of the Heart by Angela Jo Townsend 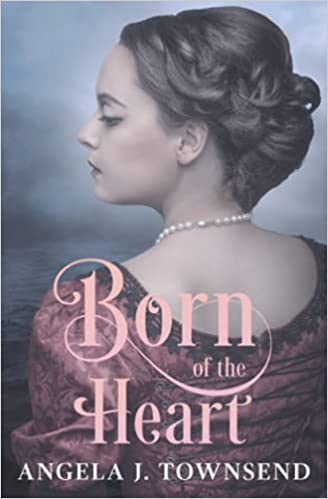