She's the sweetest taste of almonds by Cherise Pyle

July 19, 2021
She's the sweetest taste of almonds by Cherise Pyle 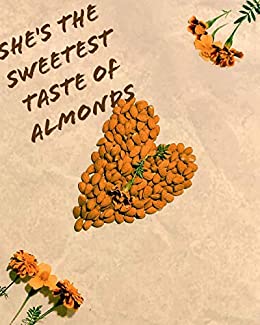