The Secret Order of the Orchid by Randle Crews

July 01, 2021
The Secret Order of the Orchid by Randle Crews 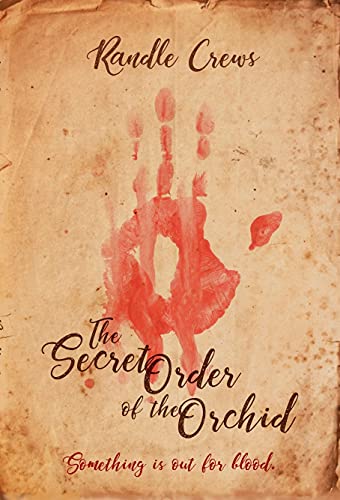