The Vagrant Chronicle By: Paul Centeno 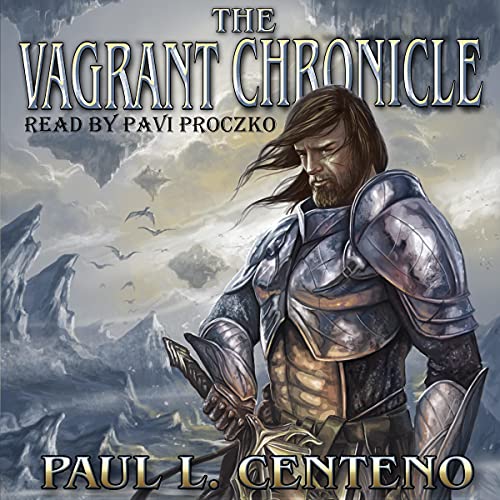 It is a dark age in the world of Bra’dune.
The Pure Land has ruptured into the Eight Hells, and the sky has been sundered into a fractured veil known as Stormrage. What remains of Bra’dune is still becoming tainted. Meanwhile, children are mysteriously being kidnapped and murdered. What is more frightening is that no one is doing anything about the abductions, save one humyn: Mor’reius Krelsin.
Get this amazing book here - The Vagrant Chronicle
Though a lousy vagrant, he feels for the children who have been kidnapped because he suffered as an orphan and does not want any child to endure the same fate as him, or worse, to be killed. However, when he confronts the one responsible for the kidnappings, he realizes that he is in way over his head; he must battle against an extraordinary being who wields the seven elements of existence and find a way to vanquish him, or else the children, along with his beloved world, may be destroyed forever.
Get this amazing book here - The Vagrant Chronicle